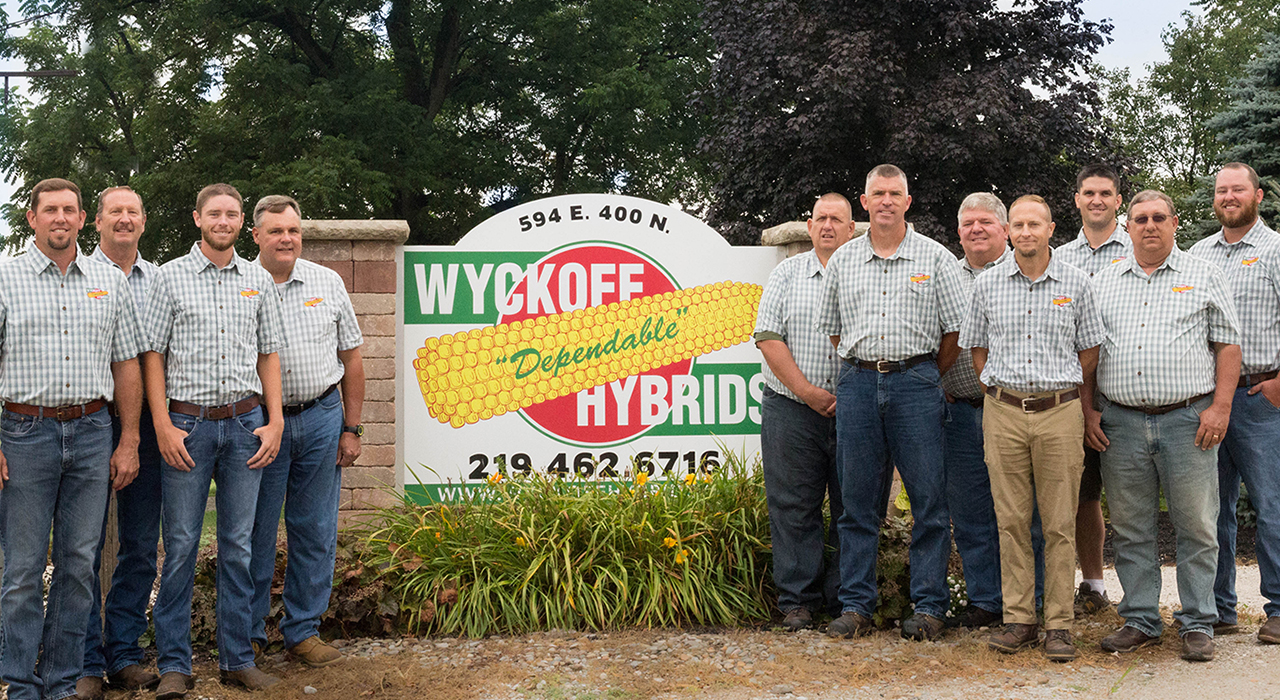 At Wyckoff Hybrids, our “Faith, Family, Farming” logo is more than just words. It represents a way of life going back to when our company was founded, and one that continues today. We are an independent, family owned and operated company that takes great pride in producing a quality product.

Our story begins in 1903, when George Bayard Wyckoff moved to the Valparaiso area and purchased 200 acres of farmland. He raised corn and cattle for fourteen years before retiring and renting the land to a neighbor.

In the meantime, George Bayard’s son, Louis Kenyon Wyckoff (known as “LK”), attended Purdue University, graduating with a degree in Animal Husbandry. After several years working as a truck salesman, LK was able to save enough money to begin farming his dad’s land in 1927. He soon became interested in the emerging field of hybridizing seed corn. When he approached a Purdue extension agent about the possibility of producing hybrid seed, the agent told him it was too complicated for an ordinary person to understand. Never one to back down from a challenge, LK persevered and established Wyckoff Hybrids in 1932.

LK’s sons James (Jim) and John shared their father’s love of farming and the seed industry. Both attended Purdue, majoring in Agronomy and also taking classes in genetics. After college, they returned to help with the growing family business, and Wyckoff Hybrids became Wyckoff Hybrids, Inc.

In 1963, tragedy struck. LK, an avid pilot, was killed when a plane he was piloting crashed into Cloud Peak in Wyoming’s Big Horn Mountains during a hunting trip.

Although young, Jim and John rose to the challenge of leading the company, and Wyckoff Hybrids continued to grow. Christian Goetz joined the company in 1969, as a fifteen year old doing odd jobs in his free time. He went on to study Agricultural Economics at Purdue, returning to join both the company and the Wyckoff family by marrying Jim’s middle daughter, Christine. Jim’s son, James Kenyon (Ken), also returned to the family farm and business after earning an Agronomy degree from Purdue in 1981.

In 1993, Jim Wyckoff passed away following a battle with lung cancer. Jim’s death marked a plateau in business. Sales stayed steady in both the retail and wholesale markets, but there was little growth over the next several years.

Wyckoff Hybrids entered its current era of growth and development as the next generation joined the family’s operation, bringing new energy to the business. In 1999, Chris Goetz’s oldest son, Matthew Goetz, returned to the farm as sales and production manager. Under his direction, sales began to rise, and the company began to put more emphasis on retail sales, instead of just focusing on wholesale production. In 2001, Chris’s second son, Luke, became the company’s sales manager. Matt also oversaw significant advances in Wyckoff’s product line. In 2001, they entered Wyckoff’s seed in the Purdue Yield Trials with excellent results. Increased marketing, new sales staff, and growing brand recognition from the Yield Trials led to a 60% growth in sales in just two years. Nathaniel Goetz, Chris’s fourth son, joined the sales team in 2008. Chris, Matt, Luke, and Nathaniel all have degrees in Agricultural Economics from Purdue.

Continued growth has led to the addition of new team members, both from within and outside the Wyckoff family. Ken Wyckoff’s sons Adam and Jacob joined the team in 2010 and 2014, respectively, working in production and sales. Both hold degrees in Agribusiness from Purdue. District sales managers Bonner Scott, a Texas A&M graduate, and Purdue graduates Mike Cochran (General Agriculture) and Doug Noveroske (Animal Science and Ag Education) round out the sales team, bringing decades of valuable industry experience. The addition of these DSM’s has been spurred by our sales growth and completion of our new green sort setup and our new Seed Conditioning Tower in 2012 and 2014. With those completed there is nothing but a bright future for such a rich tradition!

Although many aspects of the seed business have changed since Wyckoff Hybrids was founded in 1932, we have never wavered from LK Wyckoff’s vision. Wyckoff Hybrids continues to handle all aspects of seed growing, processing, and production in-house. As a small, independent, and family-owned company, this truly sets us apart in an industry dominated by large corporations. With over eighty years of success and a fifth generation getting ready to join the family business, we are looking forward to a bright future for Wyckoff Hybrids.

“The Goal when we first produced hybrid seed corn in 1932, was the production of Better Corn For Better Farmers…continued successful operation, is certain to be based on Superior and careful breeding and continued improvements…that is the established goal of Today and Tomorrow,” – LK Wyckoff 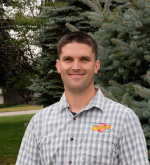 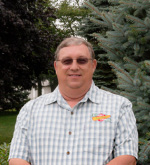 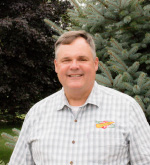 District Sales Manager
North of US Highway 30 and SW Michigan 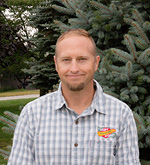 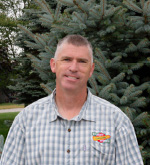 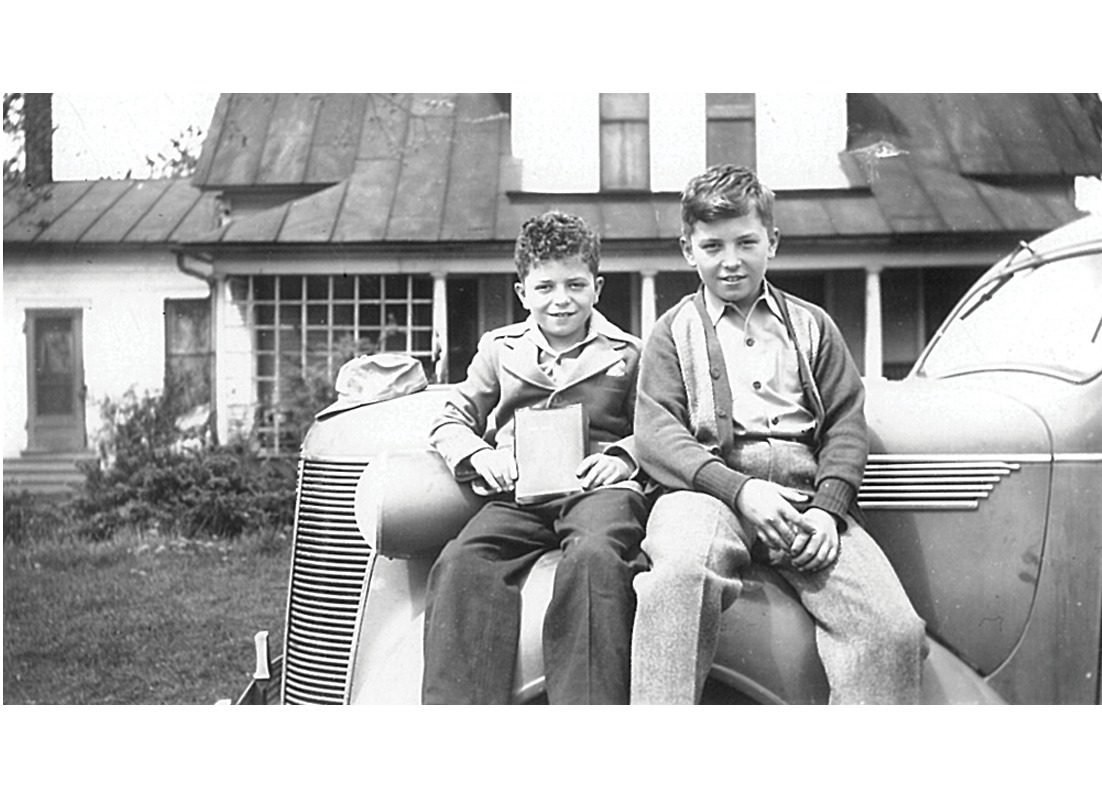 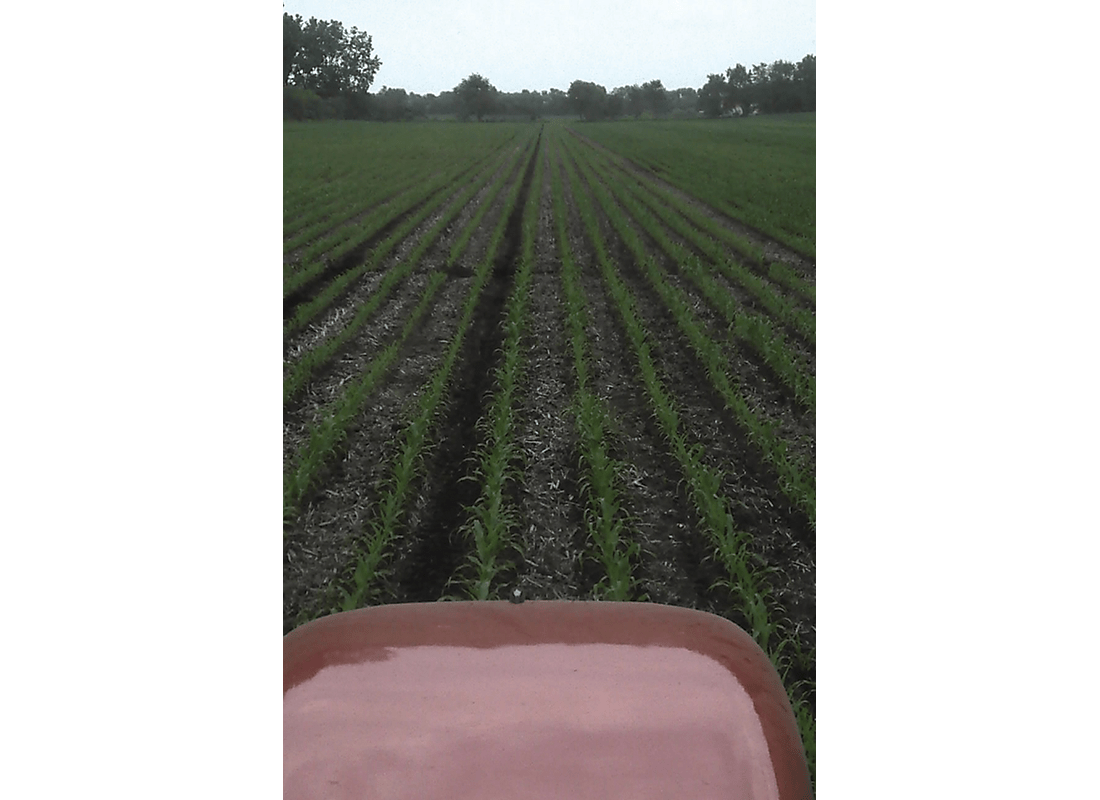 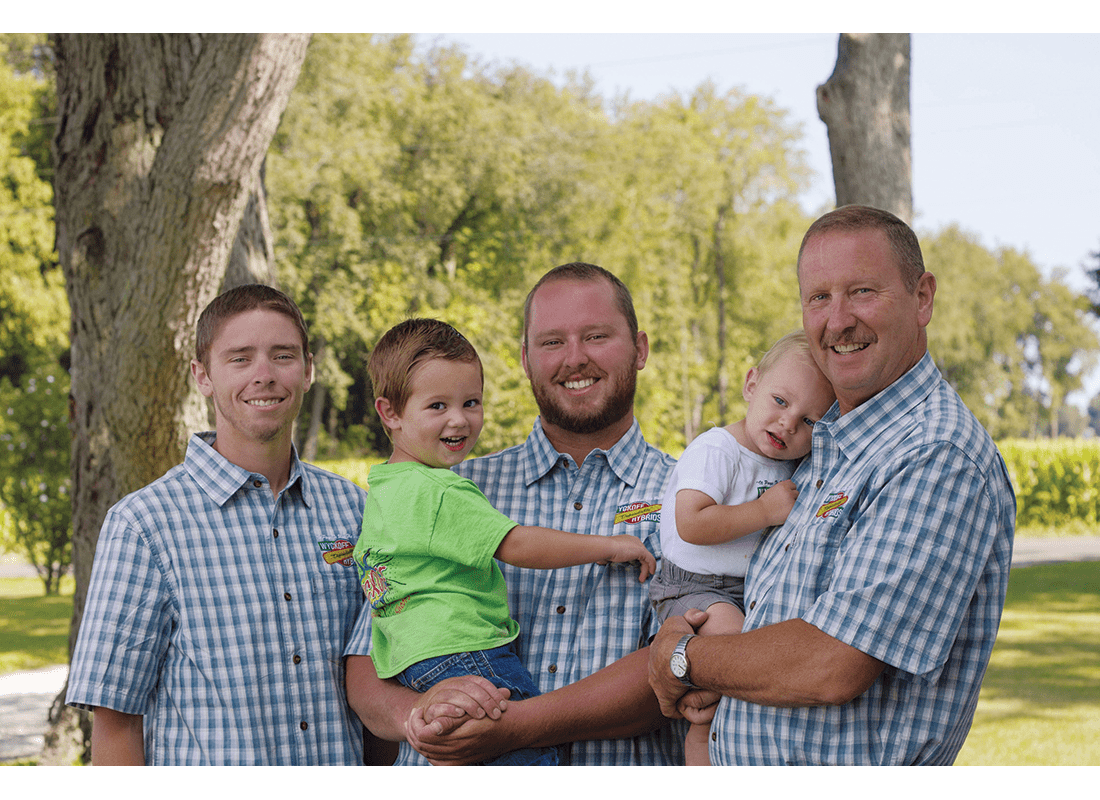 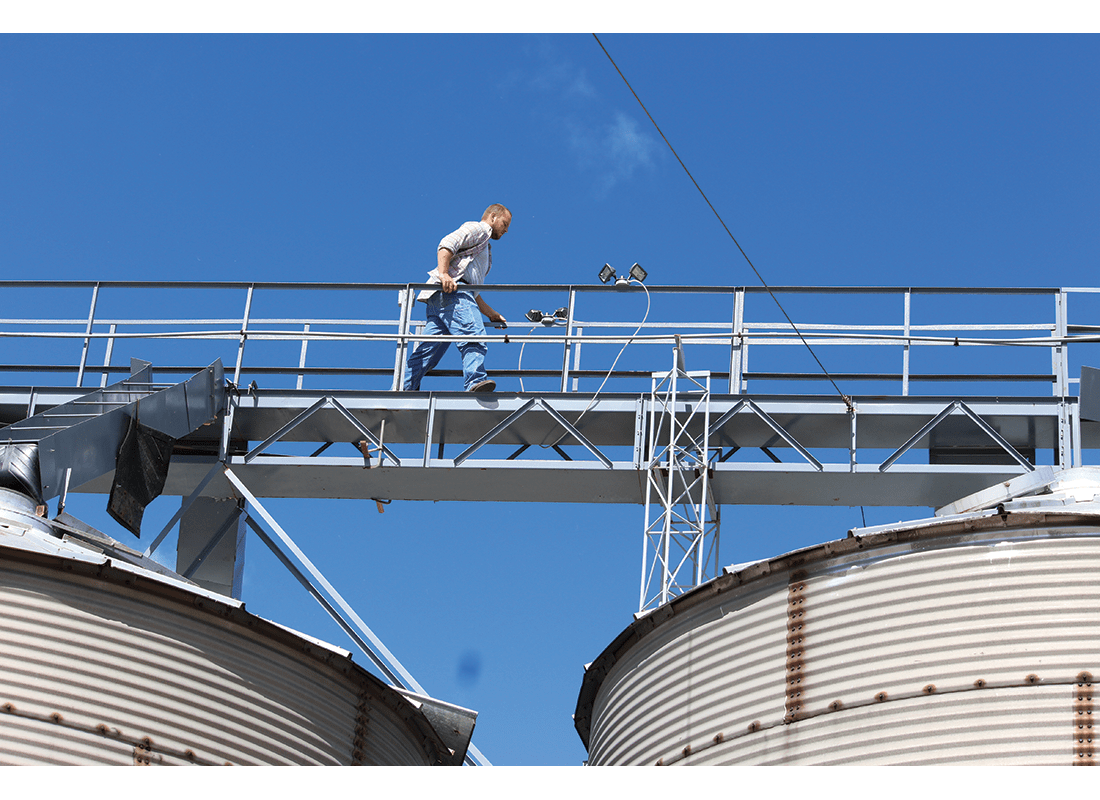 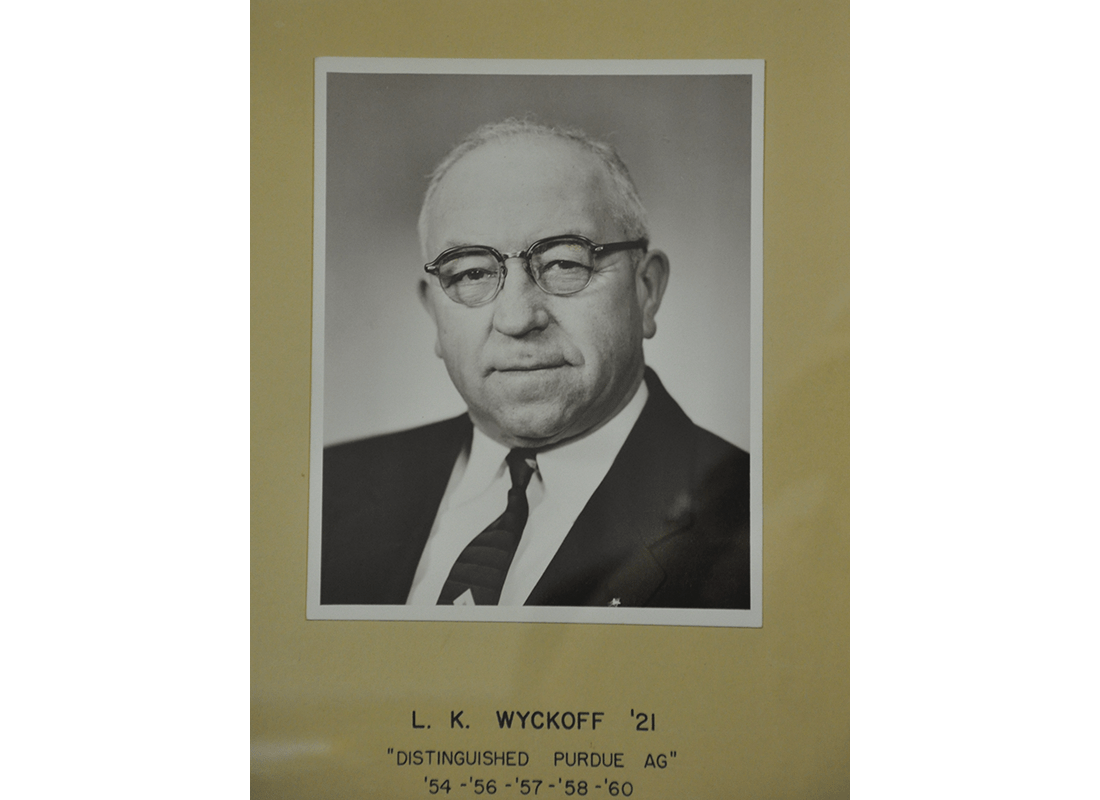 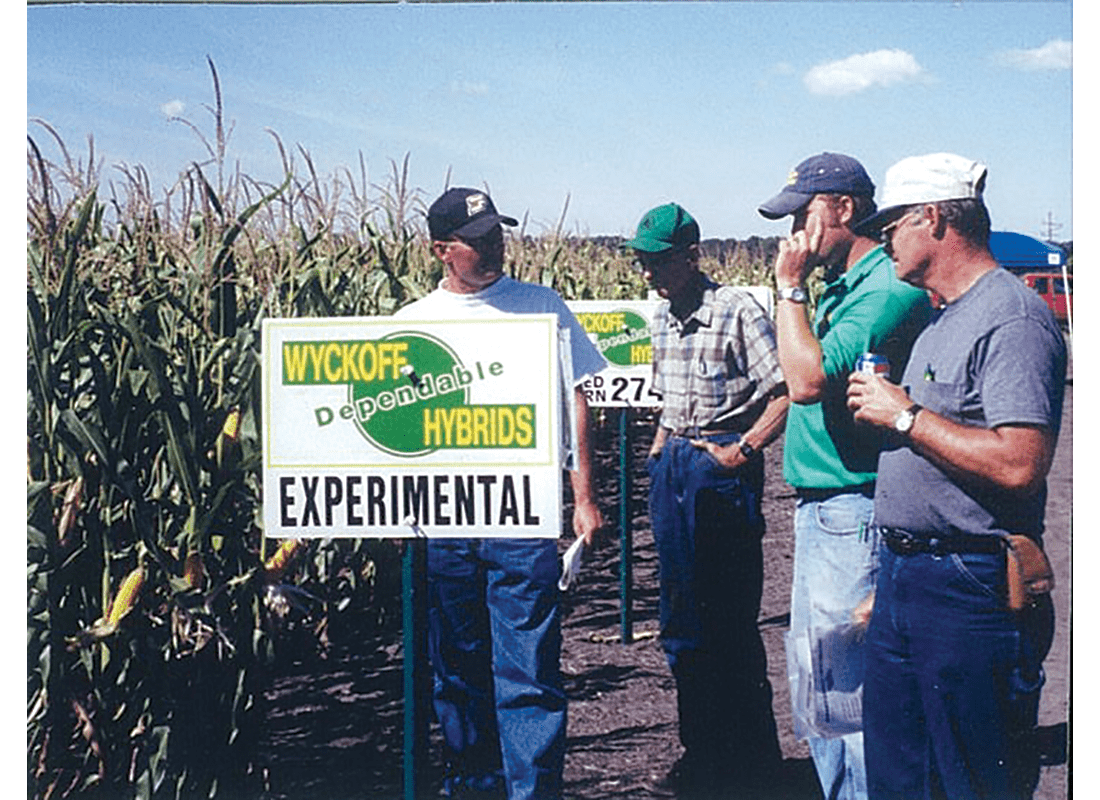 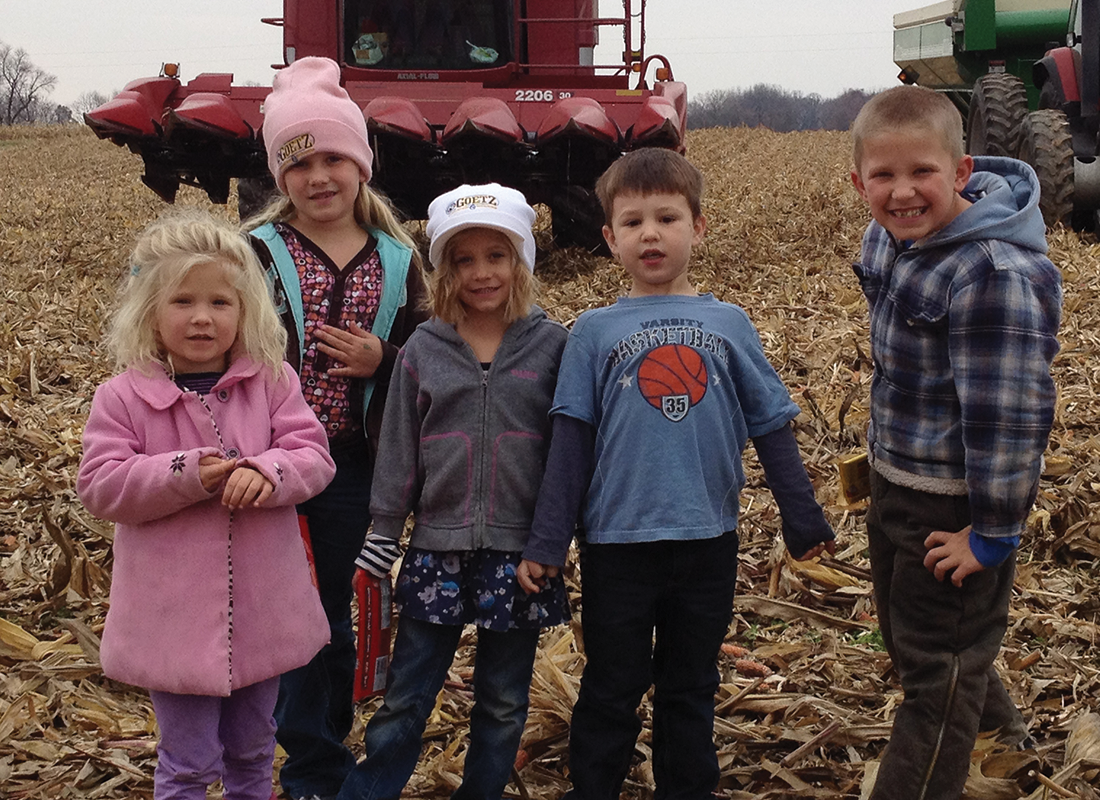 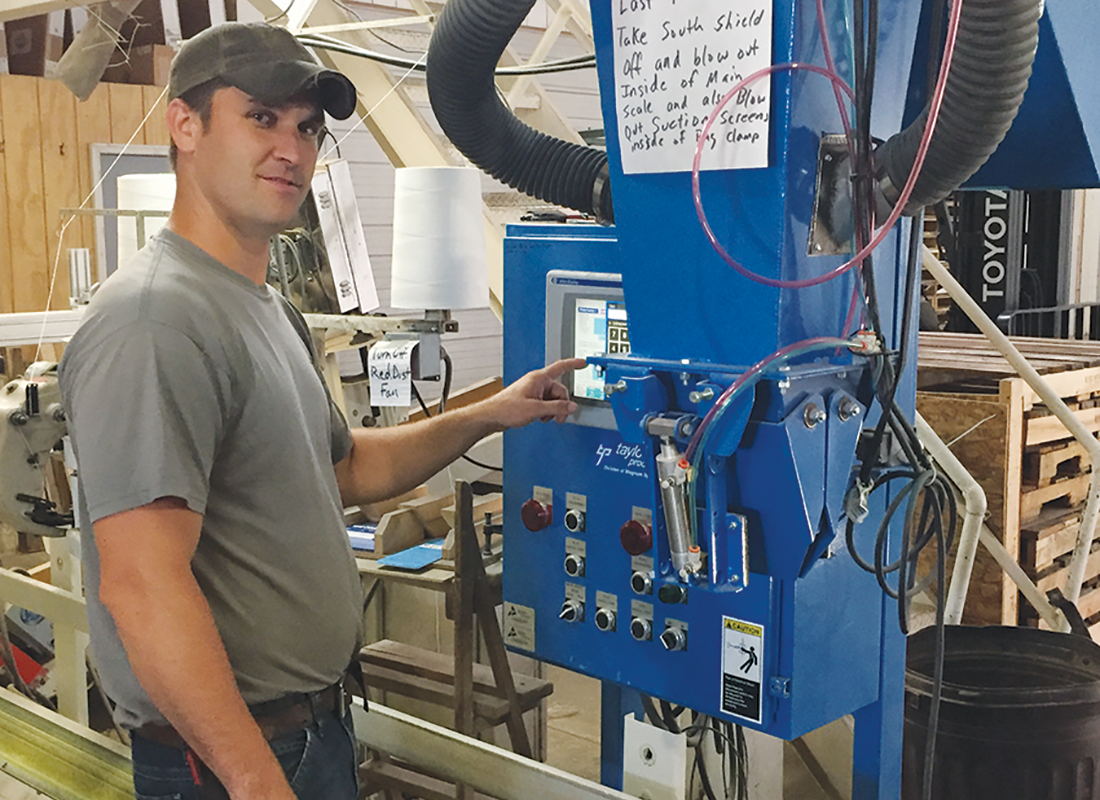 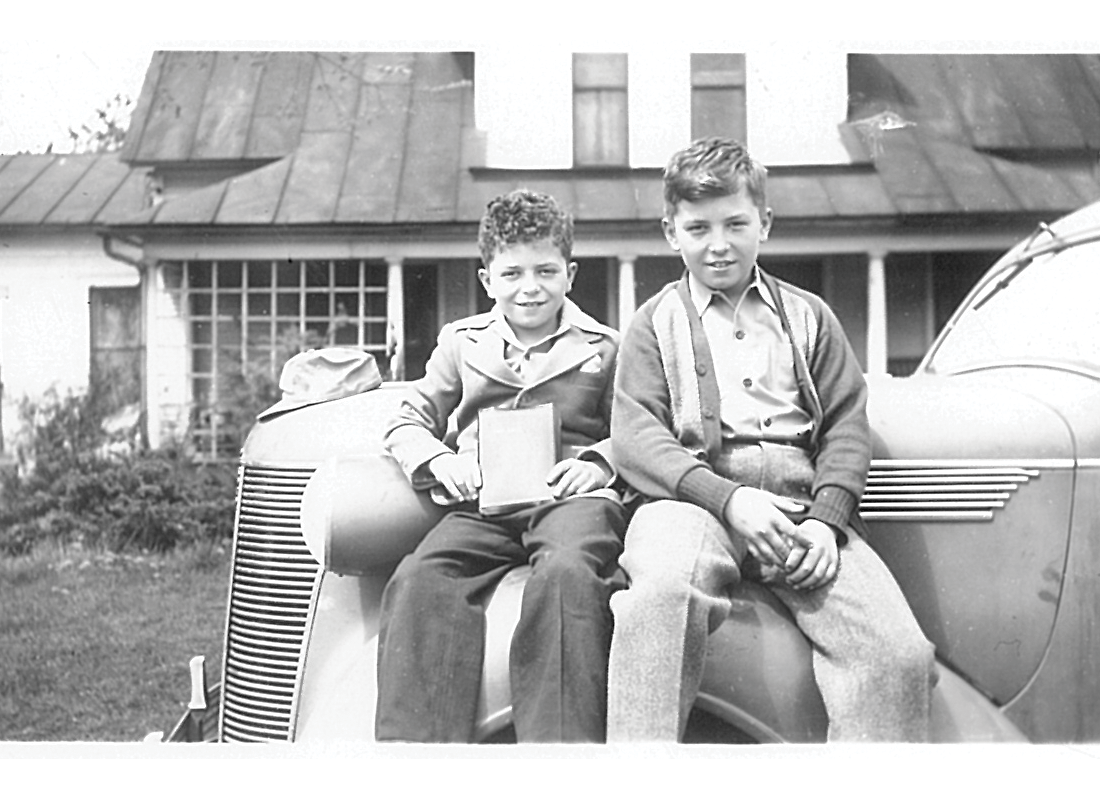 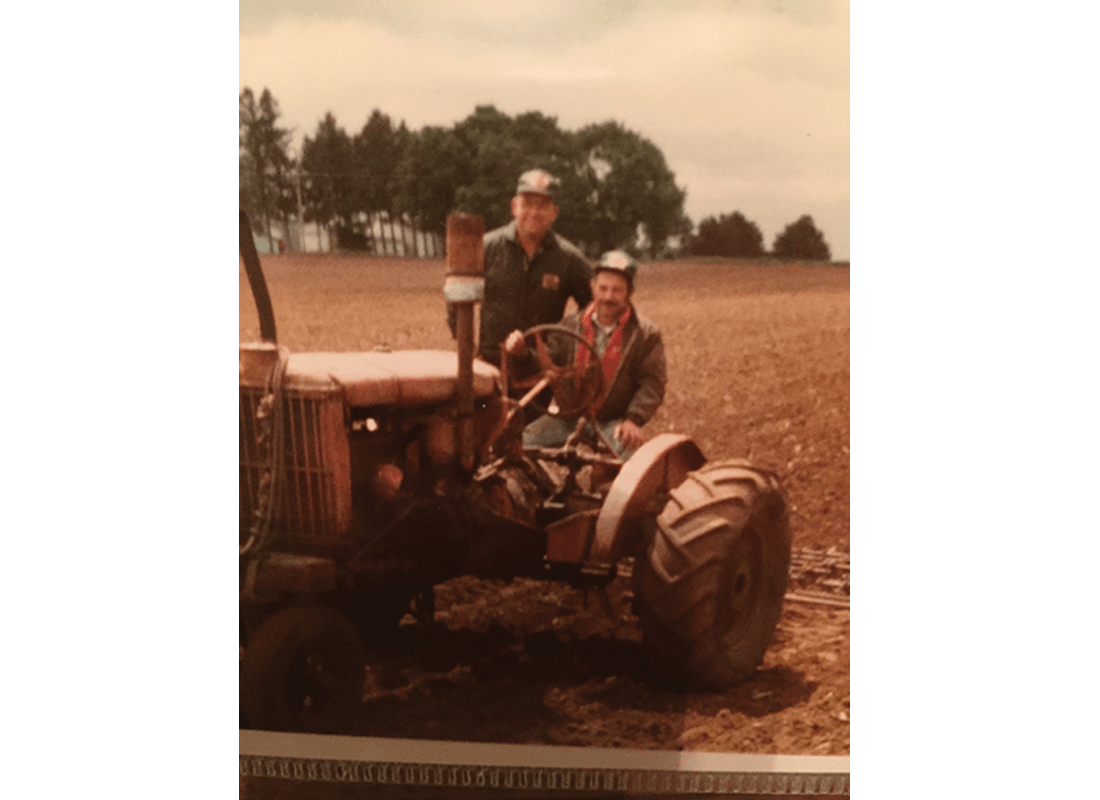 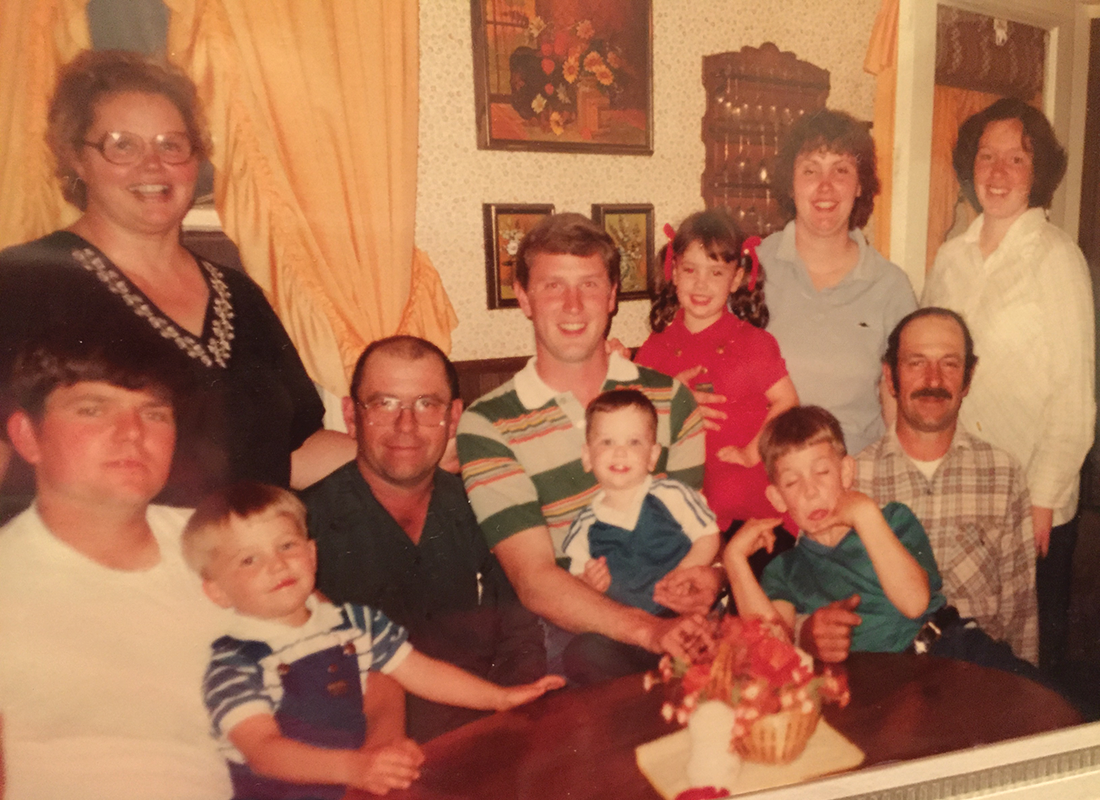 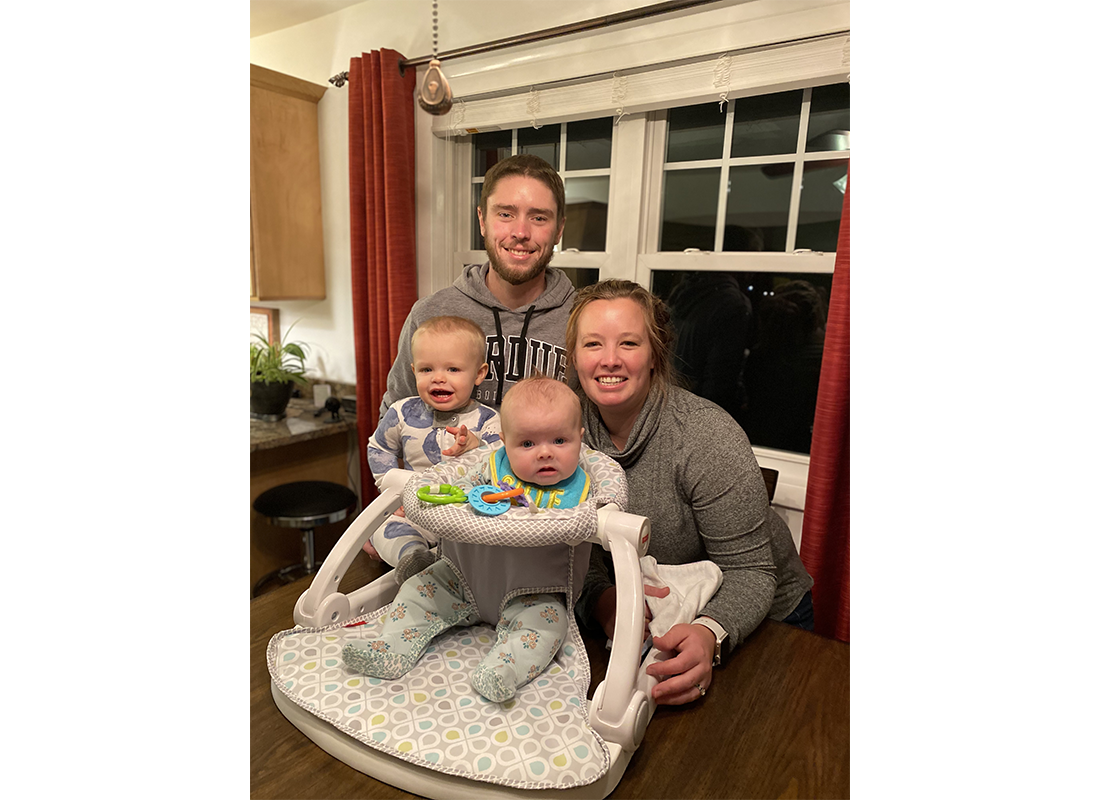 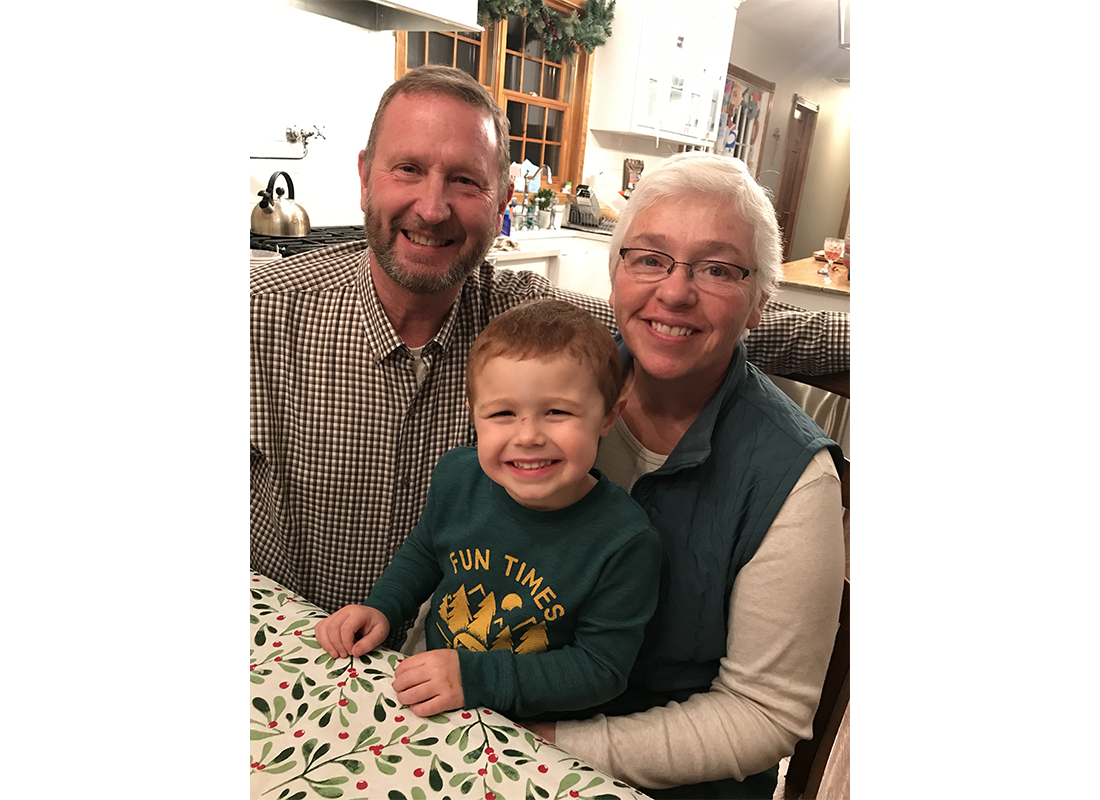 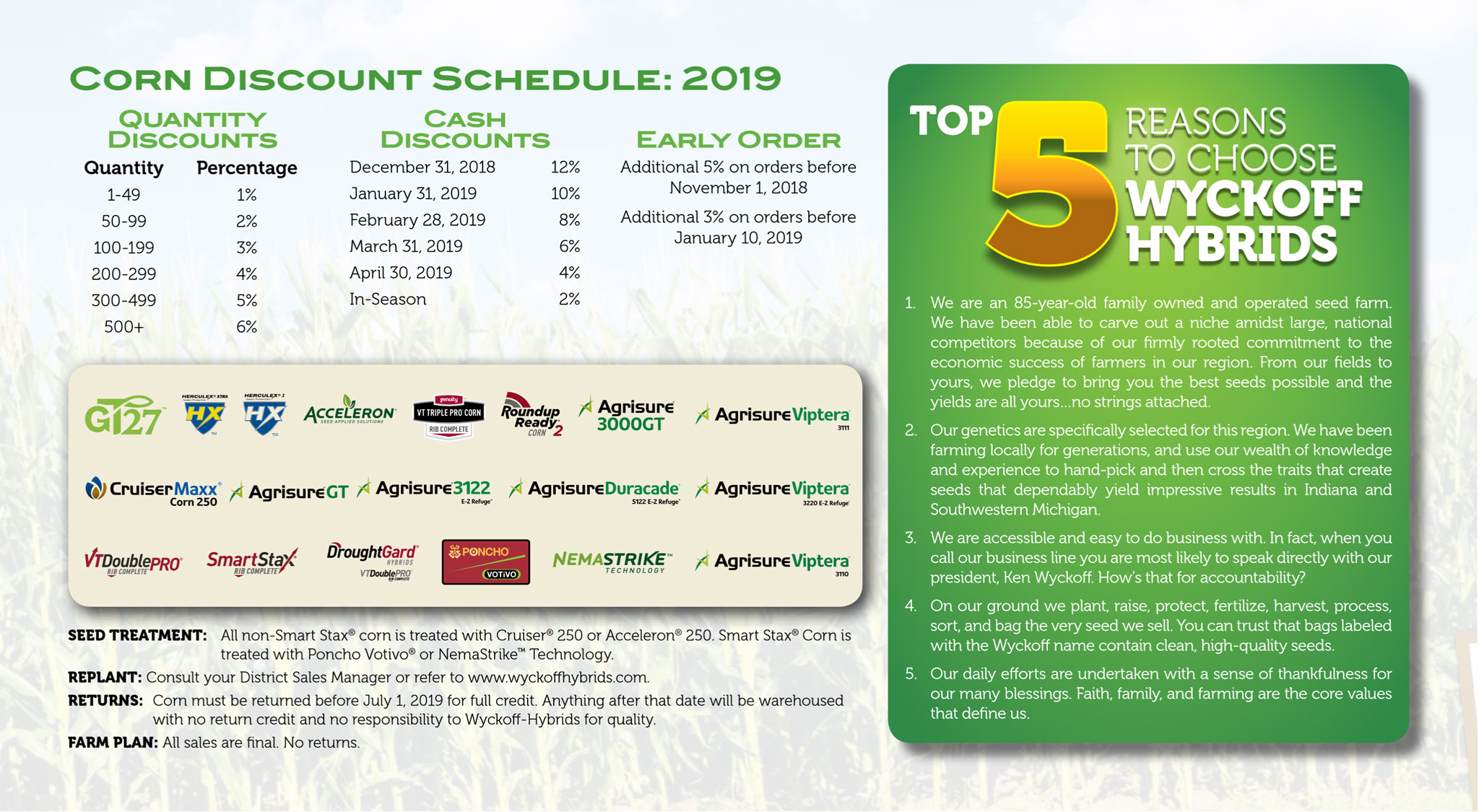